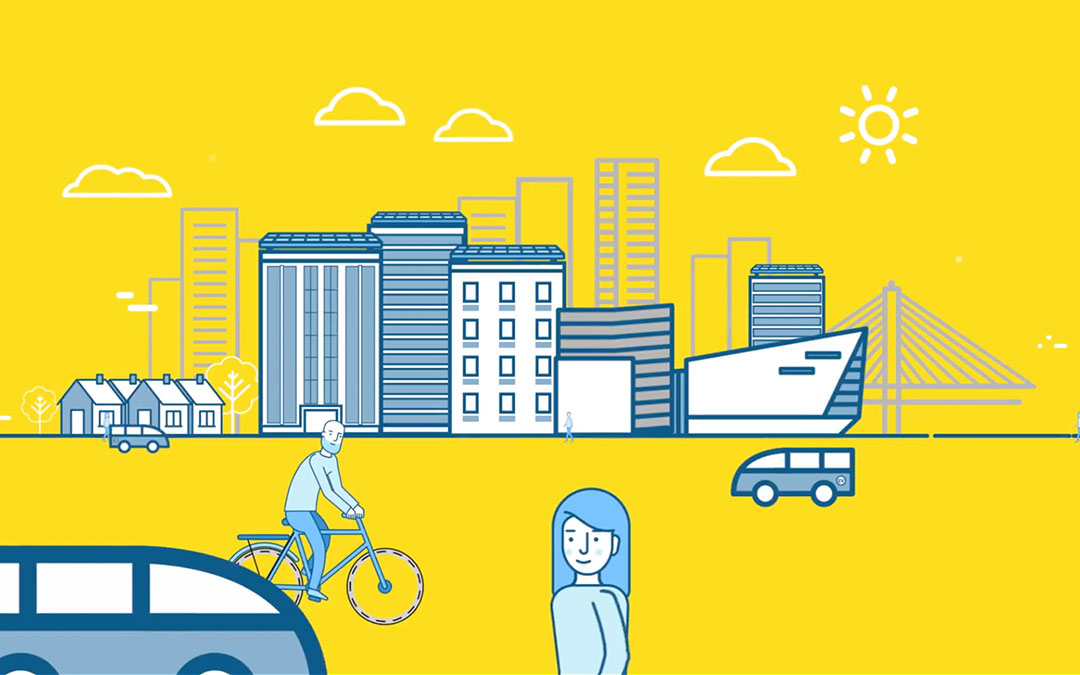 The City of New Westminster’s Energy Save New West program is pleased to share the recently launched digital animated video on the proposed Urban Solar Garden.

The Urban Solar Garden is planned to be a centralized, city-owned solar PV array where community members served by the New Westminster Electric Utility, including local residents, businesses as well as non-profit and institutional organizations can subscribe to a portion of the electricity generated from the array.  Electricity generated from the array is credited back to the subscriber’s utility bill in proportion to their investment.

The purpose of this video is to generate community awareness on the Urban Solar Garden including the overall project concept, background on how solar PV technology works and help educate people on the proposed subscription model for those interested in potentially investing in the project.  The video also explains why the project is important and beneficial to the City of New Westminster, local residents and businesses.

If you haven’t already registered to receive updates on the Urban Solar Garden, please register here to stay informed on project developments including an upcoming date announcement for our next fall Public Information Session that’s coming shorty.

If you have any questions on the Urban Solar Garden, please do not hesitate to reach out and provide us your thoughts via email.